A few days ago one of our regular sitters took a bit of a tumble outside the home of the medium, injuring their ankle. Thankfully no long term lasting damage was done, despite initial appearances, which looked somewhat rather dramatic! They managed to make it to the next sitting in which a healing seems to have taken place. Below is their report of what happened next:

“Following the fall in which I damaged my ankle, I am so pleased that I was able to attend a sitting several days later, which was also quite special as we had a visitor joining us that I was very much looking forward to meeting.

During the sitting my positioning had been adjusted slightly so that my leg could be raised on a second chair. I was nearest the door – we are still working to completely remove all light sources from small areas but as I was facing the door, I was aware of light which I think made it more difficult to focus on the cabinet area. Once the curtains had been opened I felt the energy more strongly and then whilst the Medium was facing me, I saw swirling pulsating lights in a circular pattern, very close to me. I still find it hard to find the words to describe what I see sometimes- it felt very much directed to my left eye. At this same time one of the other sitters mentioned seeing strong energy passing between myself and the Medium.

When the lights disappeared from my vision and the Medium turned towards the sitter next to me, I then felt some sensations across and around the leg of my injured ankle and foot, like a light touch of a finger, like somebody lightly drawing an ‘s’ in different places.

At no point during the sitting did I feel any pain at all, and, incredibly, when we had finished and I was walking to the kitchen downstairs I suddenly realised I could walk heel to toe, something I couldn’t have imagined before the sitting. I showed the Medium as I was so impressed.

I have revisited a clinic this morning and was directed to x-Ray with concerns given the swelling and immense bruising, that my ankle may be fractured. To my delight and the nurses surprise, there is no fracture. I am fairly confident that this is very much thanks to the help and healing of our friends in the spirit realm.”

The Circle is back in full swing now, and this week we had a visit from our Bristol Spirit Lodge friends. Here is their write up of their visit:

After a frustratingly delayed return to the cabinet, our meetings have finally started up again, kicking off with a one-to-one sitting with the Medium and the Circle Leader. This wasn’t the intention of the Circle (this side of life!), but on reflection, it was much needed from Spirit Side – a gentle ease back into things to allow for our Circle to become firmly re-established after the passing of Travis back in July. However, this is not to say that a ‘quiet’ sitting was had, in fact, it was quite the opposite, with many well known Spirit friends popping in to say hello:

Our main Spirit communicator came forward soon after the customary two opening pieces of music had finished playing, and after saying hello, requested that the low red light was turned off. Soon after, the Circle Leader reported seeing shapes within a luminescent misty energy, that had formed in front of the cabinet.

The red light was then turned back on at Spirits request, and the cabinet curtains were opened, where after a succession of recognised Spirit visitors joined with the Medium to show their faces, over the face of the Medium, whose own facial features were not visible, as if behind a layer of thick of energy. The Spirit visitors included the Brother and Grand Father of the Circle Leader.

The Spirit Team were also able to ‘change’ the appearance of the Mediums’ hands by shrinking the size and altering the shape, in order for the Circle Leader to recognise their Mother in a way that is ‘personal’ to them.

The distinct smell of jasmine was also reported within the room. This scent was created by the Spirit Team, and again, evidenced the presence of  a Spirit visitor to the Circle Leader in a ‘personal’ way.

The Circle look forward to the next few weeks where we will be joined by our good friend from the Bristol Spirit Lodge!

Over the years our Circle have visited our Friends at the Bristol Spirit Lodge where we’ve had the opportunity to sit with several mediums as they move forward with their development. Often these visits have been combined with extra developmental sittings for the Mercury Star Circle too.

The link below will take you to the write up of those visits:

A new page in memory of Travis has been created on this site. Messages of condolence will be passed onto his family.

Well it’s been a long few weeks of scrubbing floor boards, painting and decorating, but the new home of the Circle is very nearly ready. The Circle have continued to meet at the ‘right time’ each week, and managed to have a ‘light’ sitting in the new space a few weeks ago.

There’s still a little more to do in the room before we have exactly as we need it, which mainly concerns the the ‘black out’ arrangement (always a fiddly job!), and the cabinet, which is mostly sorted bar the front curtain.

And we also have a new handmade light box! Although we haven’t met the lovely man (Terry Parry) who made it, we had lots of contact with his (also lovely) Granddaughter, who couldn’t have been more polite and helpful – thank you to you both!! 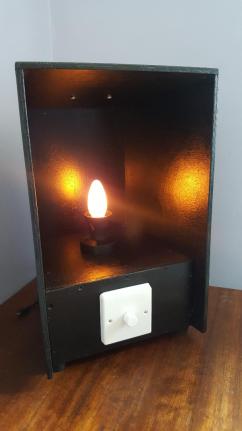 If you are in need of a light box for your Seance room (!) then I would not hesitate to recommend you get in touch with Terry at the following link:

After several years of meeting in Haywards Heath, the Circle is moving to the home of the Medium. This move brings so many benefits, not just to the Medium, but to the energy available to the Spirit Team, as well as bringing peace of mind to the sitters who no longer have to worry about the Medium returning safely home after a seance!

So please bear with us whilst we pack up our bags and relocate – sittings should resume shortly! 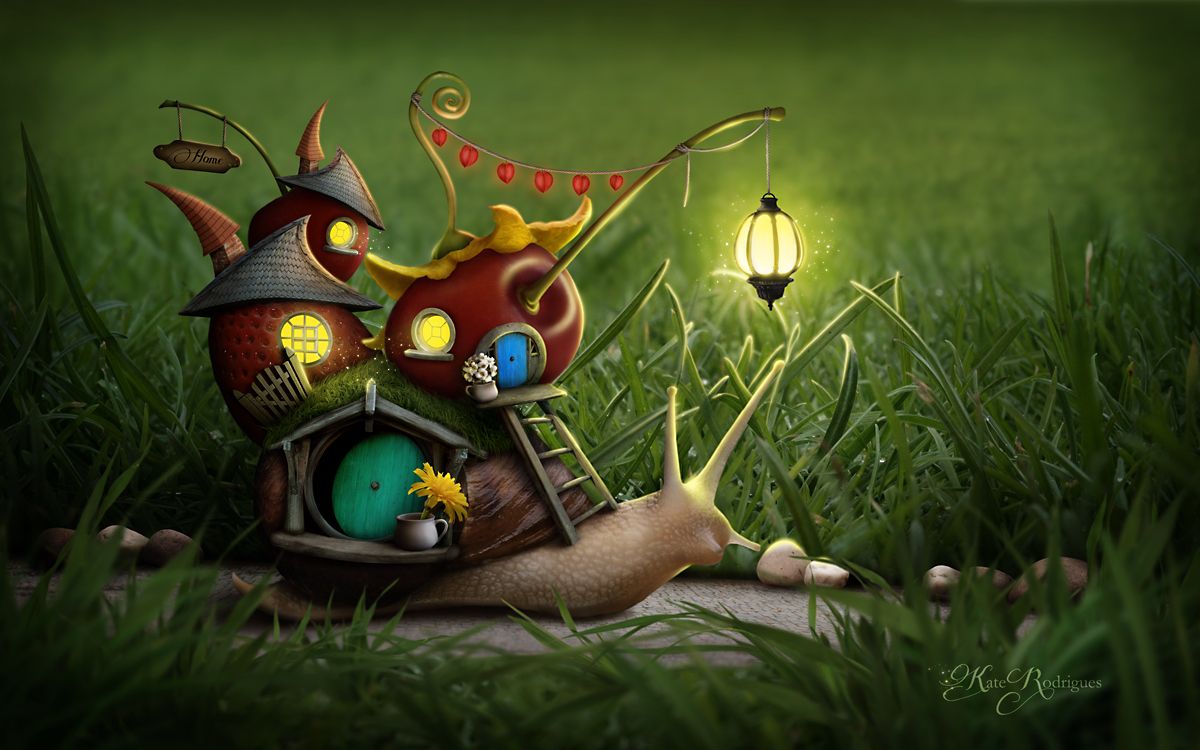